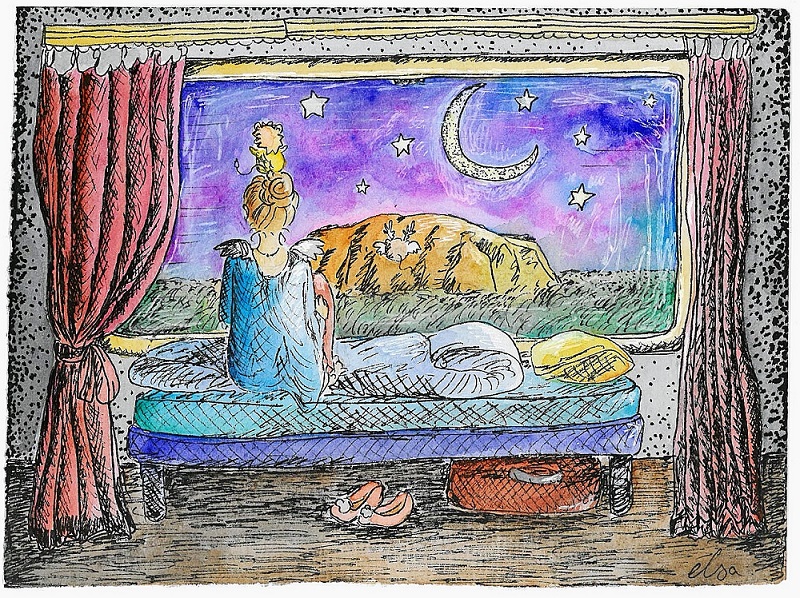 I left for Melbourne last Tuesday. I am going on holiday after these intense weeks of English class.

I decided to go by train because I prefer travelling in slow motion when I have the time. That way, I can really feel the distance and the movement is also part of the journey.

I think that rail is my favourite mode of transport because I don’t get sick when I read on the train or when I look at the landscapes. Besides, trains have often been a thematic in my drawings. I love this thematic perhaps because of the film “Spirited Away” by Hayao Miyazaki and especially the moment where Chihiro walks on the sea and catches a train in middle of the water. In think this is one of the most inspiring scenes in a film that I have ever seen. 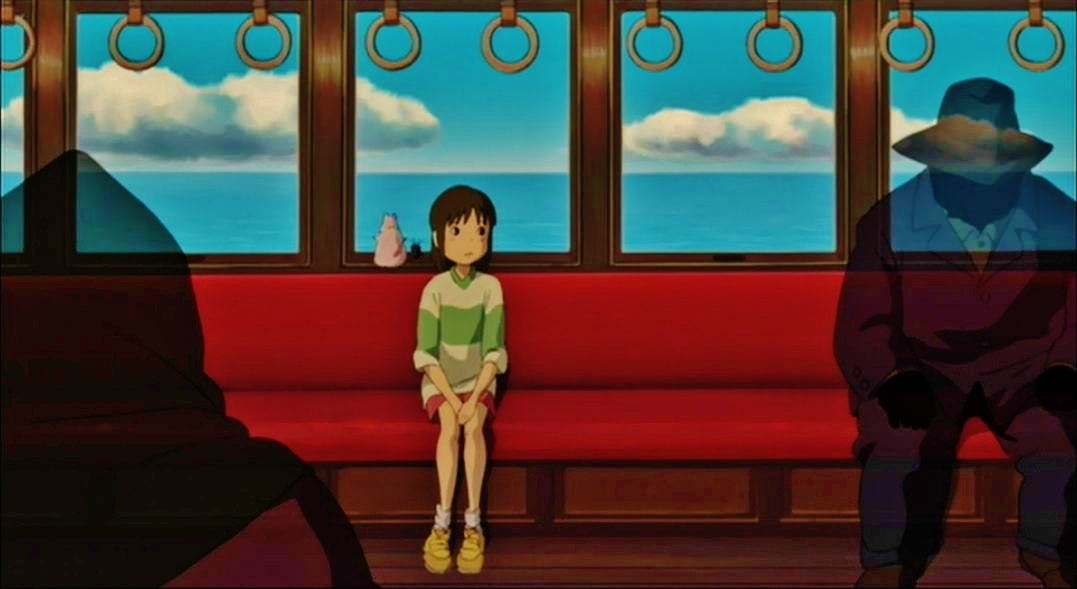 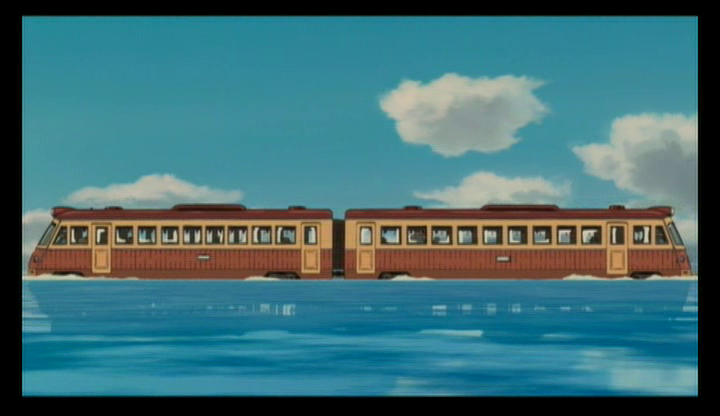 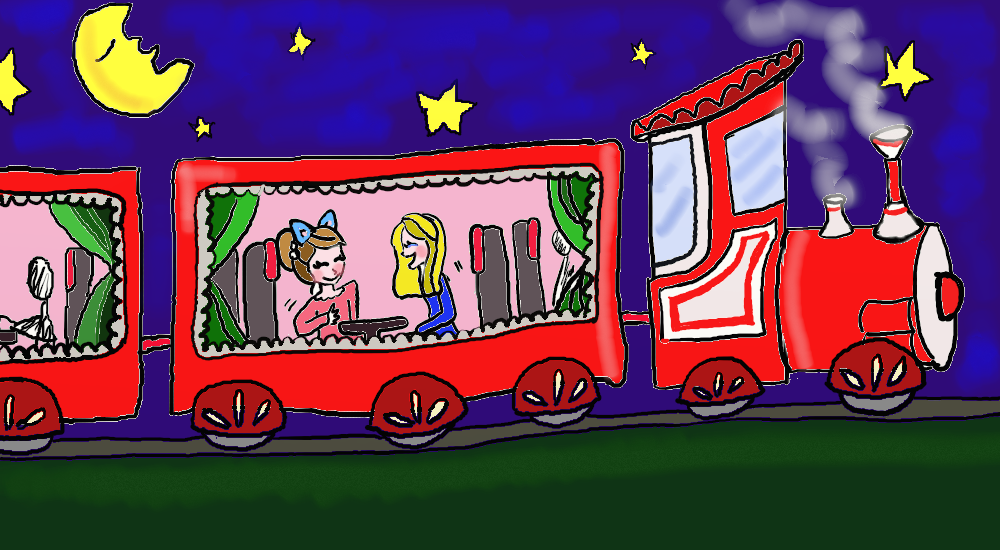 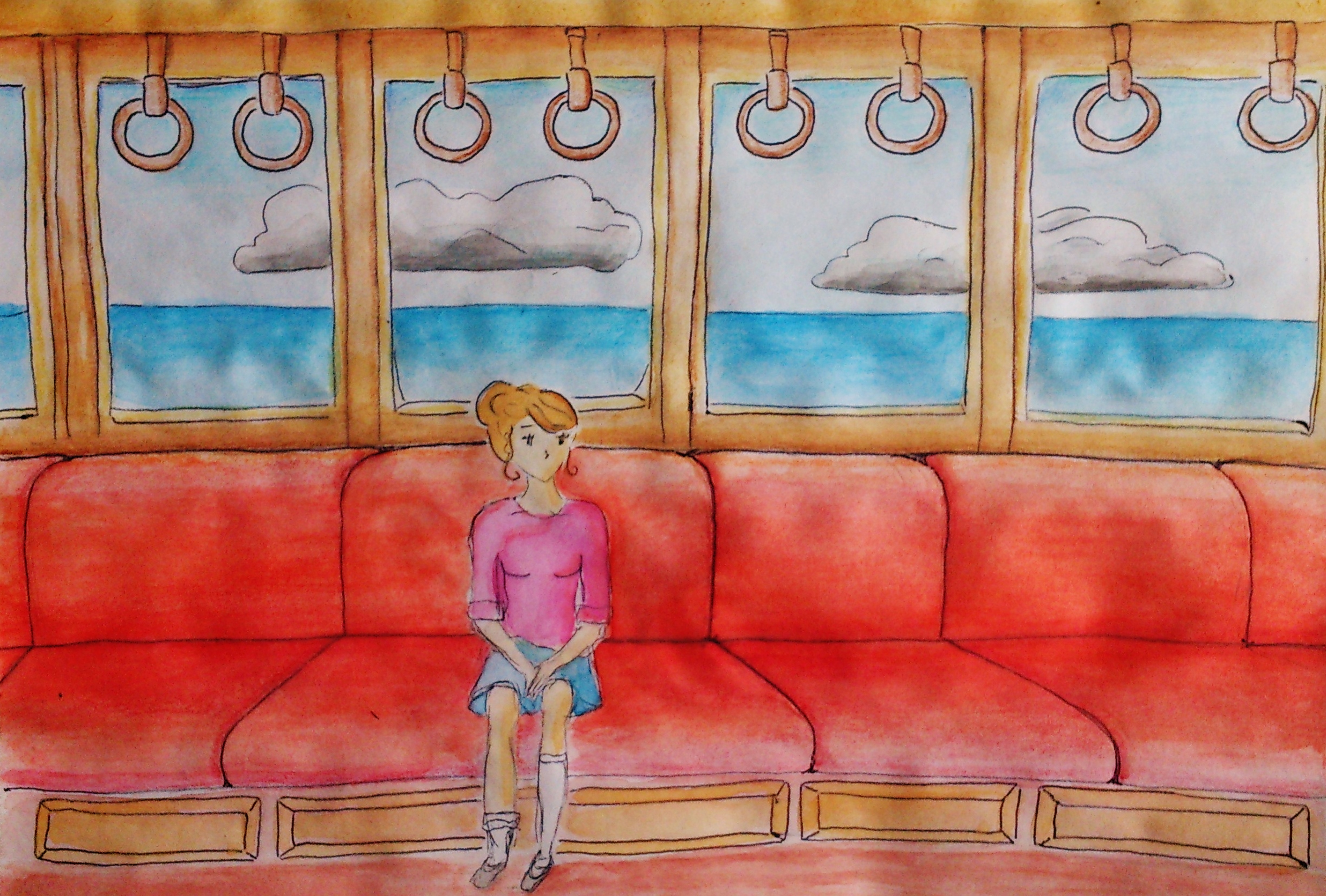 I am taking a night train and for sure, it won’t be like my drawing at the beginning of the article at all because, first, l’Ayers Rock is not on the way between Sydney and Melbourne. Second, one of my friend has just told me that even though it is during the night, there is no beds in this train (et merde). Third, I am in Economy class so I think that I can forget the idea of space and comfort. I don’t care, I mean.. I am on holiday !!!!

One day, I would love to go either on the Orient Express or the Trans-Siberian Railway. I am sure Nina would be up for it. 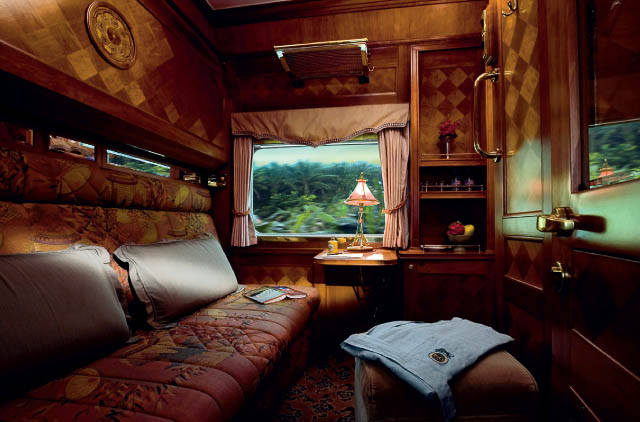 3 thoughts on “Travelling in Slow Motion”